Hildreth back for 2nd innings (on one leg!) 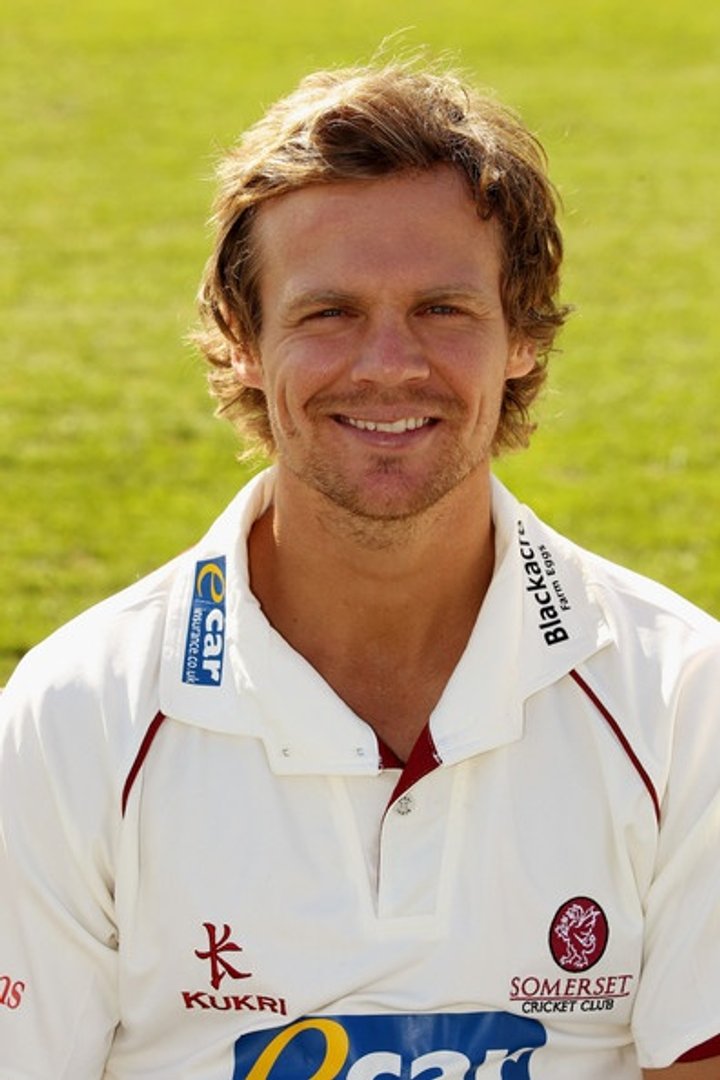 Fresh from scoring an amazing County Championship hundred with a broken ankle, Somerset star James Hildreth will once again be handing out the awards at this season's Awards Night on Friday 11th November.

Hildreth, who's name has once again been linked with an England call-up this summer, did the honours less than 12 months ago as trophies were belatedly handed out in February following the 2015 cricket season.

Now that he is celebrating a testimonial year at the Cooper Associates County Ground, Hildreth has offered to come back for a "second innings", much to the relief of League Chairman Chris Partridge.

"When I introduced James at the awards night back in February, I rather casually referred to him being in the 'veteran stage' of his career. It wasn't until he pointed out he is only 33 years old that I realised it probably wasn't the right phrase to use!" joked Partridge.

"Luckily he must have enjoyed himself, as with the help of Eric Cole and our sponsors Wollen Michelmore, James has offered to return this year which will certainly be a great attraction once again for the young players receiving their trophies that night."

The awards night will take place at Torquay's Grand Hotel on Friday 11th November. Trophies will be handed out to winners and runners up of the league's 11 divisions and 1 cup competition. The 2016 junior cricket season has been one of the most competitive in recent years, reflecting a change in the cricket landscape of South Devon. Partridge commented

"There have been a few clubs who have really made big strides forward with their junior coaching program in recent years, and those clubs are starting to get recognition through performances in the youth league.

Ashburton have really established themselves as a force to be reckoned with in junior cricket this year, whilst Torquay are also back at the top of the tables after a couple of less successful seasons. Chagford continue to be a powerhouse in the younger age groups whilst Shaldon have also been consistently in the top halves of tables."